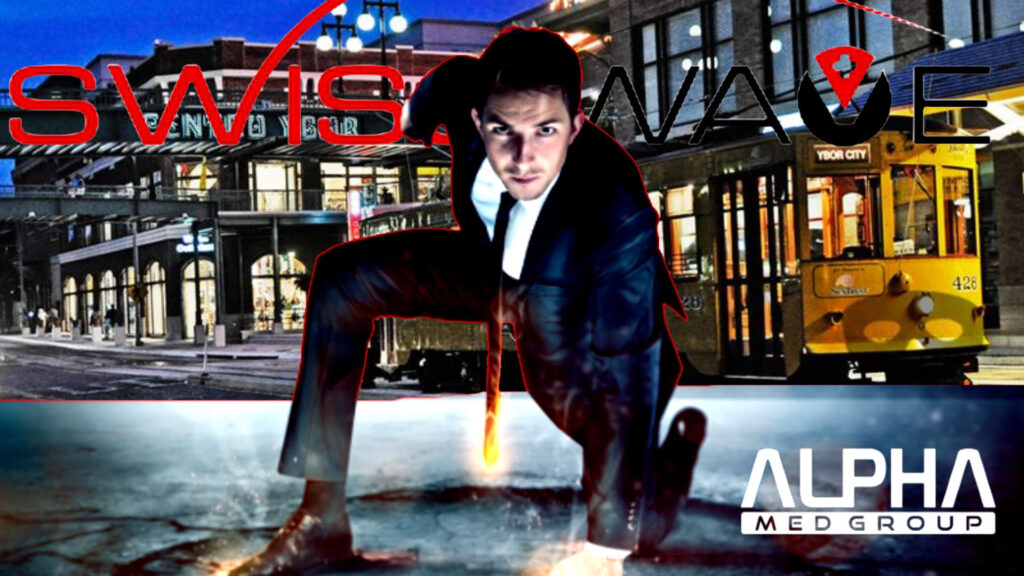 All humans produce testosterone, but men produce it in greater amounts. When a man reaches the age of 30, his testosterone levels start to drop. Bodily functions are negatively affected when these amounts drop.

Many men in the United States are currently suffering from erectile dysfunction (ED) and premature ejaculation (PE). Our doctors put their combined experience of more than 20 years to good use for our patients. This is accomplished by a detailed understanding of the most cutting-edge technologies available.

It is important that you take note that most side effects of testosterone are similar to other health issues.

Many men are subjected to various forms of care, which may aggravate their condition. Since testosterone regulates a wide range of functions, its absence can result in significant emotional and physical changes.

It’s important to remember that the majority of testosterone’s side effects are identical to those of other medications. Many men are subjected to various forms of care, which may aggravate their condition. Since testosterone regulates a wide range of functions, its absence can result in significant emotional and physical changes.

The brain sends a signal to the spinal cord during a regular erection, instructing it to increase blood flow into the pelvic region. Blood fills the penis, which causes it to become erect. When this does not occur, ED develops. As a result, things that affect either the nerves (which send the signal to increase blood flow) or the blood vessels (which actually hold the blood) are the most common causes of ED.

Other Physical Changes Include:

When a man discovers he has low testosterone and sees the physical changes that come with it, he can experience sadness or depression. Many men struggle with memory and concentration, and simply being aware of their condition can exacerbate their problems. Fatigue and low self-esteem can cause a decrease in sex drive.

Erectile dysfunction (ED) is a disorder in which a man is unable to achieve or sustain a satisfactory erection. It’s important to understand that low testosterone cannot induce erectile dysfunction on its own—at least not without the presence of other medical issues.

One of the most common causes of low self-esteem is ED difficulties. The disorder, on the other hand, is not a concern because there is ED medication available, and all that is needed is a visit to an Erectile Dysfunction clinic. Male hormone therapy, also known as HGH therapy, is one of the few specialist treatments for ED.

After your ED doctor has performed a Low T Test and diagnosed you with erectile dysfunction, he or she can recommend a variety of treatments, depending on the underlying condition. Here are some of the care options available to you:

Premature ejaculation, which occurs when a man ejaculates faster than he or his sexual partner wants him to or just before or just after penetration, is one of the side effects of low testosterone. And young men under the age of 30 who do not have low testosterone issues are susceptible to this disorder.

SSRIs are antidepressants that allow erections to last longer. This medication is useful for patients with erectile dysfunction, but it can also be used by those who have premature ejaculation. It’s also a good idea to see a PE doctor who can provide you with a suitable remedy or a better care plan.

The amount of testosterone released by men’s bodies normally decreases as they age. Although low testosterone can be caused by a variety of factors, many men simply accept it as part of the normal aging process. This isn’t entirely true, and men with low testosterone might be able to improve their situation with treatment.

Weakness and deterioration of muscle tone:

Since the male body has higher testosterone levels, the muscles in a man’s body are larger and stronger than those in a woman’s body.

Difficulty achieving or maintaining an erection.

Erectile dysfunction, including a decline in sex desire, is often caused by low testosterone levels.

Since each man is unique, the care plan devised by the doctor would be customized specifically to that patient. If testosterone therapy is prescribed, the dose will be determined by the degree of hormone loss the man has undergone.

Schedule a Visit WE ARE CLEARWATER’S